Upcoming phones: The future smartphones of 2020 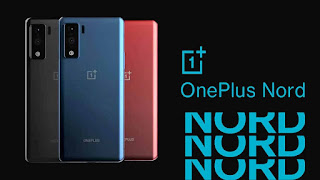 OnePlus is going to offer an affordable phone, which will be called the OnePlus Nord. This phone will sit on Snapdragon 765G, offering 5G, but will offer a more affordable entry point to OnePlus' devices. We're expecting a 6.4-inch display with 90Hz refresh, a four camera system on the rear and a 4115mAh battery. It launches on 21 July. 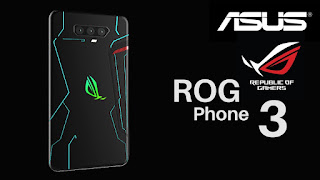 Asus has another gaming phone coming down the line in the form of the ROG Phone 3. It's confirmed to be powered by the Snapdragon 865 Plus and we're expecting a triple camera system on the rear. A 6.59-inch display is expected on the front of the phone with 144Hz refresh rate. It's going to launch on 22 July. 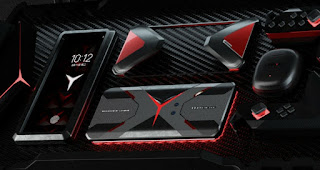 Lenovo is launching a gaming phone under the Legion brand. We're expecting a 6.67-inch display with 144Hz refresh rate, Qualcomm Snapdragon 865 Plus for loads of power and a pop-up selfie camera on the side. It's due to launch on 22 July. 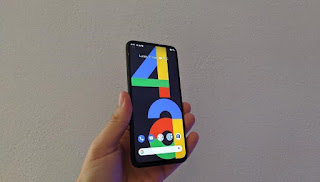 Google's affordable handset offers access to that great Google camera for less money. It looks like there's going to be a Pixel 4a to appeal to those on a tighter budget, along with a punch hole front camera, 3.5mm headphone socket and a single camera on the back. Rumours suggested a May launch, then a June launch, then July, and now August - with some saying that the Pixel 4a might be launched as the entry-level Pixel 5 instead. It keeps leaking though, so suspect it will happen in 2020, at some point. 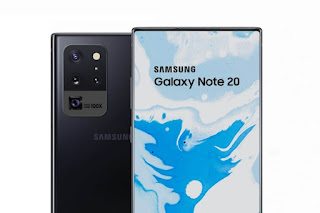 The Samsung Galaxy Note 20 is expected to take the 120Hz display of the S20 series, the camera of the S20+ and present a new phone with S Pen powers. We're expecting two sizes, like the Note 10, and a launch on 5 August 2020. Some are saying that there will be a Note 20 Ultra - rather than a Note 20+ although the two names are being used interchangeably. 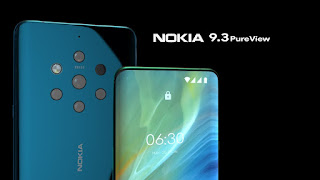 The word on the street is that Nokia wants to update the Nokia 9, but to get it on Snapdragon 865 it's delaying until later in 2020 - most likely September. That's probably because of the work needed to get the camera system working on the new hardware. Where was the Nokia 9.1 and 9.2? A rumoured Snapdragon 855 version never appeared, which might account for the 9.1 number being skipped - and other other models for 2020 moving to x.3, we suspect the Nokia 9 would too. 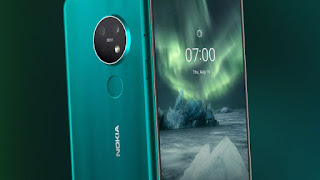 Nokia is looking to add another affordable 5G phone to its selection and it's rumoured that this phone will use with the new Qualcomm Snapdragon 690 5G hardware or MediaTek Dimensity. Nokia has confirmed it's working on more affordable 5G device and that there will be devices on this new Qualcomm hardware in the future. We're expecting Nokia updates in September 2020. 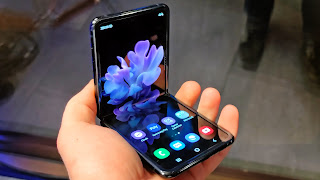 Rumours have appeared about an update to the Galaxy Z Flip. Firstly, we're expecting a 5G version, but we've more recently hear that this 5G version might be launching with upgraded hardware, sitting on Snapdragon 865, meaning it will be a more powerful phone. It might launch on the 5 August at Galaxy Unpacked. 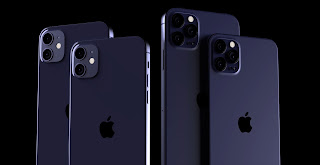 With the iPhone 11 series launched and out of the way, the big question over 5G remains. Apple had said it wouldn't launch a 5G phone in 2019 and it didn't - but long before the iPhone 11 surfaced there were rumours about the 2020 iPhone - the iPhone 12. There's talk of a new squarer design, a reduced notch, 5G and OLED displays for all four models. But is this just a fan wishlist? 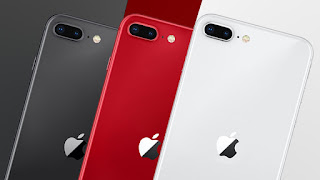 As soon as the 2020 iPhone SE was announced, rumours started circulating about a larger model. With the iPhone SE essentially taking the iPhone 8 body, there's those wondering if a Plus model will be launched to slot into the iPhone 8 Plus space. While many say that this phone is unlikely to appear (4 year old design and priced higher than the SE makes it close to the XR) there's some saying that it will appear in early 2021. 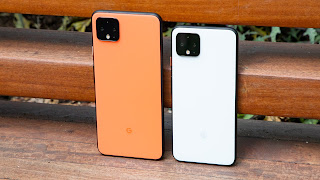 Google's next phone has already seen some interesting leaks. There's the suggestion that it will use the Snapdragon 765 to make it more affordable and it might ditch the Soli radar tech which had limited functionality. We're still expecting two sizes of phone, but we wouldn't expect to see them until October 2020 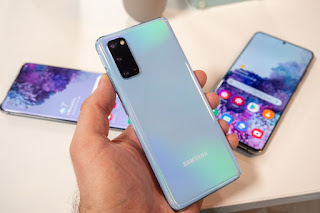 Rumours of a Fan Edition of the S20 have been circulating, suggesting that Samsung is going to be offering a more affordable version of its Galaxy S20 phone. It's said to be powered by the Qualcomm Snapdragon 865 and have a 120Hz display - but at a more agreeable price. 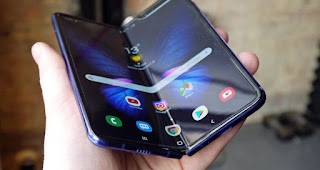 Rumours have suggested that Samsung will be updating the current Fold with a new generation of phone. It's expected that this will be a flagship grade phone with Snapdragon 865 with 5G and the cameras from the Galaxy S20+. We suspect it will also have the ultra thin glass of the Galaxy Z Flip. That's likely to see it as a premium device, although reports say Samsung wants to keep the price under control, so it might be cheaper than the original. It might launch at Galaxy Unpacked on 5 August. 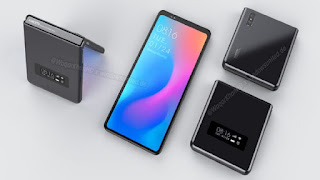 Xiaomi has shown off a number of folding prototypes in the past, but now there's talk that the company is looking to source components from Samsung Display. It's believed that Xiaomi is interested in producing a folding phone similar to the Samsung Galaxy Z Flip. That would potentially provide a cheaper entry-point to folding phones and add variety to this growing market.
at July 21, 2020